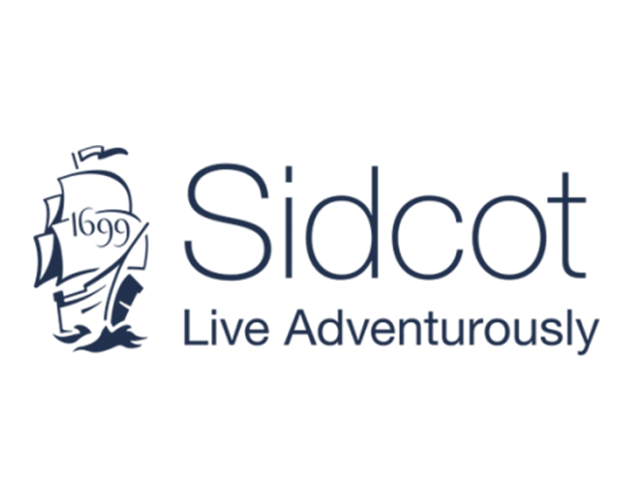 Representatives of Sidcot School will be present at the World Education Fair and will be able provide you with detailed information about their institution.

In addition, next to one-to-one meetings with delegates, you will be able to participate in workshops and presentations on education related topics, as well to benefit from special discounts and many other excellent offers.

Fill in the registration form below. Participation at the event is free.
Register here
Overview Programs of study Scholarships
Sidcot School was founded in 1699 and is one of the oldest boarding schools in England, with long traditions in education. The school shares the moral values ​​of the Quakers, founded on ideas such as: equality, fairness, dialogue, respect for self and others and the defense of their own positions. The spirit of initiative, the free expression of opinions is encouraged, cultivating the desire to influence the surrounding world in a positive sense.

The school is located in a quiet rural area in the picturesque village of Winscombe, South West England, about 20 minutes by car from Bristol and 40 minutes from Bath. Sidcot is a charming place, which covers an area of ​​120 ha on Mendip Hill. Students do not have time to get bored because their daily life is full of artistic and cultural activities. The school has a new art center equipped with a design studio and a theater studio, equestrian base and a fun club. The campus of the school includes buildings with classrooms and fireplaces, 20 ha of sports ground, tennis and squash courts, covered and heated swimming pool, sports center with gymnasium, modern scientific center equipped with laboratories, medical center, music school and professional recording studio, modern IT center with internet access. The library is a place of retreat, where students can read or participate in meetings held frequently with writers and poets. The school teaches students from over 30 countries, who are educated in the spirit of tolerance towards cultural, religious and ethical differences.


Accommodation
Boarding life is an integral part of college life, where a relaxed and pleasant atmosphere reigns. Younger students live in rooms with two, three or four beds, and the older students in single rooms. Each house has a fully equipped kitchen and common room with TV and games.